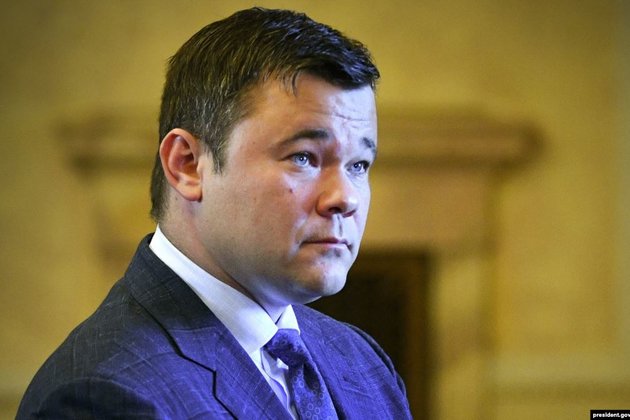 KYIV -- The head of Ukraine's presidential office is suing an investigative journalism program of RFE/RL's Ukrainian Service for libel, the government says.

A news release on the government's judicial web portal says the lawsuit was filed on August 20 in a Kyiv court to defend Andriy Bohdan's 'honor, dignity, and business reputation.'

Skhemy is a joint project by RFE/RL's Ukrainian Service and the UA:Pershy television channel, which belongs to UA:PBC.

There is no information on the essence of the claims, but the plaintiff is seeking to 'refute false information,' according to the judicial web portal.

'At present, neither journalists nor the Radio Liberty editorial office have received the text of the lawsuit,' said Inna Kuznetsova, chief editor of RFE/RL's Kyiv bureau. 'Once it arrives, we will analyze it with lawyers and voice our position on Andriy Bohdan's claims.'

A preliminary hearing in the case is scheduled for September 19 at Kyiv's Shevchenko district court.

President Volodymyr Zelenskiy is linked to Kolomoyskiy through the oligarch's ownership of Ukrainian TV station 1+1, which hosts the former comic and actor's comedy programs and hit sitcom, Servant Of The People, as well as through advisers and other resources.

Bohdan has been the subject of Skhemy investigations in the past.

In April, the program reported that before his appointment as head of the presidential office, Bohdan had secretly visited the Constitutional Court the previous month, according to the court's visitor logbook.

At that time, there was legal debate whether Bohdan could head the presidential office because he was a senior official in former President Viktor Yanukovych's administration. A lustration law in effect bars senior Yanukovych-era officials from posts in future Ukrainian governments.

Another Skhemy investigation found that Bohdan and Zelenskiy flew at least five times together starting in January from Kyiv to Tel Aviv, where Kolomoyskiy was residing at that time in self-imposed exile. 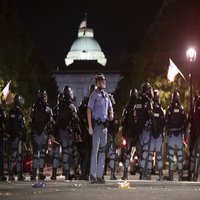 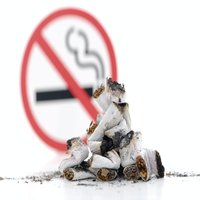