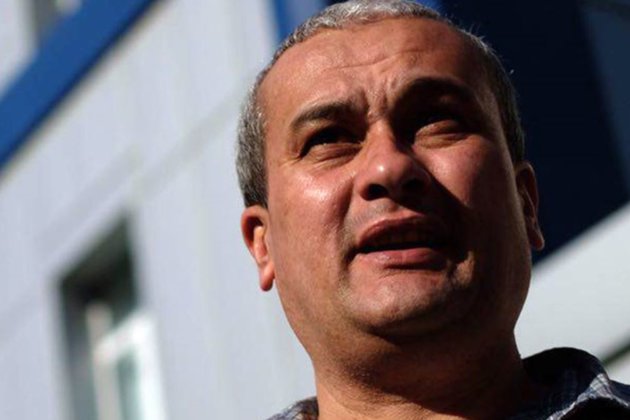 Human Rights Watch (HRW) has urged the Kyrgyz authorities not to extradite detained Uzbek journalist Bobomurod Abdullaev to Uzbekistan after he was arrested in Bishkek at Tashkent's request.

In an August 12 statement, the U.S.-based international human rights group demanded that Bishkek release the journalist.

'Given the risk of torture Abdullaev faces in Uzbekistan if he is sent back, Kyrgyzstan's prosecutor-general should refuse the Uzbek authorities' request,' Hugh Williamson, HRW's Europe and Central Asia director said.

'Kyrgyz authorities know that under international law, they are barred from returning anyone to a place where they would likely be tortured or persecuted for their political beliefs or exercise of their basic rights.'

Kyrgyz authorities say Abdullaev was detained in Bishkek on August 9 and will remain at a detention center until September 8 while Uzbekistan's extradition request is considered.

Abdullaev's lawyer, Timur Karabaev, said earlier that Abdullaev had been in Kyrgyzstan since February.

Abdullaev studied for four months at Bishkek's American University of Central Asia and has been stuck in Kyrgyzstan due to coronavirus travel restrictions, Karabaev said.

Karabaev also said that he had not been allowed to meet with Abdullaev since he was taken into custody.

He said the reason given by theauthorities for refusing any visits was that Abdullaev had been placed in a two-week quarantine.

Kyrgyz authorities have not specified the reasons behind Uzbekistan's extradition request for Abdullaev.

Media reports in Uzbekistan suggest Abdullaev is being sought in connection with social-media posts critical of Uzbeki President Shavkat Mirziyoev that were written under the pen name Qora Mergan (Black Shooter).

Abdullaev has denied that he has any connection to any writing by Qora Mergan.

Abdullaev's treatment has previously been the focus of rights groups after he and three other men were arrested in 2017 in Tashkent. They were charged with calling for a change to Uzbekistan's constitutional order by force.

Those charges stemmed from a series of articles under the byline Usman Haqnazarov, which was apparently used by more than one person.

Abdullaev also denied guilt then, saying he was doing his job as a journalist.

In May 2018, Abdullaev was convicted on charges of producing 'anti-government propaganda.' But he was cleared of the more serious charge of conspiracy against the state -- and was then released.

With reporting by RFE/RL's Kyrgyz Service 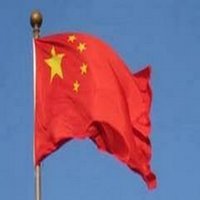 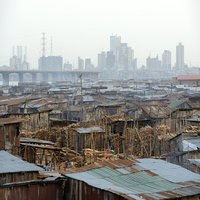 Can COVID-19 inspire a new way of planning African cities? 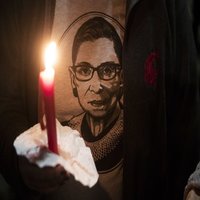 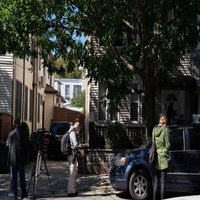 Ginsburg to Be Remembered With Statue in Her Native Brooklyn