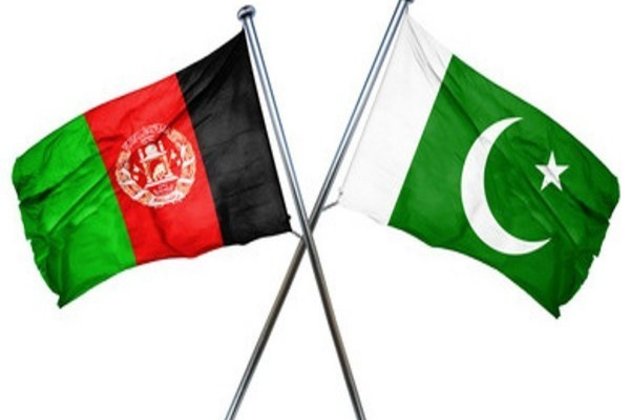 Kabul [Afghanistan], April 11 (ANI): The turning back of the Pakistani parliamentary delegation plane from the Kabul Airport on security grounds on Friday has generated too many questions and impacted the already deteriorating relations between the two neighbouring countries.

The plane returned to Islamabad within minutes, soon after it took off, and the Pakistani Speaker secretariat shared news about "not allowing plane landing at Hamid Karzai International Airport by the Afghan government on security grounds," reported Afghanistan Times.

Later a private Afghan television quoting airport security in-charge, said, they came to know about the dumping of explosive materials in a building adjacent to the airport. So far, no other information has been shared by any side.

Besides others, the delegates had to meet President Dr Ashraf Ghani and other high-ranking officials in Kabul, reported Afghanistan Times.

No one can neglect the fact that compared to Pakistan, Afghanistan deserves much more help and assistance as almost all of its sectors have been badly affected due to prolong imposed wars, external hostilities and meddling in its internal affairs from abroad.

Some foreign countries are trying to exploit Afghanistan's compulsions for their nefarious designs.

Extremism and terrorism in certain parts of Afghanistan is being sponsored, fuelled and promoted by some nations.

Pakistan is blamed for continued civilian strife, violence in Kabul as well as supporting terrorist organisations like the Taliban and Al Qaeda.

In December last year, a series of videos had surfaced showing senior Taliban leaders meeting their followers and Taliban fighters in Pakistan.

In the videos, Taliban deputy leader Mullah Abdul Ghani Baradar, the head of the Taliban political office, was seen holding a briefing with the Taliban cadre on the Afghanistan peace negotiations and acknowledging the presence of the Taliban's top leadership in Pakistan.

In December, former Pakistan senator Afrasiab Khattak said Pakistan is using the Taliban as a "tool" for its dominance in Afghanistan under the pretext of strategic depth.

The peace negotiations between Kabul and the Taliban began in the Qatari capital of Doha back in September. In early December, Kabul and the Taliban announced that they had agreed on the framework of the talks, allowing for discussions to now be held on substantive issues. Little progress, however, has so far been made since then. (ANI)